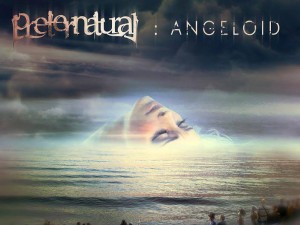 Ever since I got in touch with Preternaturals' Sergey Baidikov, I've had a growing respect for the Latvian unit that plays epic black metal or melodic death metal or something in between. Yes, they sound mostly like Cradle Of Filth. I don't know if you've seen those guys play, but that's a good thing!

This band is no mere coverband though and definitely has found their own sound, removed from the blackened roots of their inspiration, moving closer to the melo-death and even industrial sounds.

Songs like 'Salvation Error' present you with a clean, razor sharp guitar sound, combined with screeched vocals the like Dani Filth has over a drumrhythm that is supertight as well. The necessary amount of electronics is used as well to achieve the effect of an atmospheric sound, like we can hear on 'Cryophobia'. Creeping sounds with vocals almost as guttural are changed with piercing riffs and technically strong music.

There's definitly that grimnes to the music of Preternatural, but some brutality is no problem for them on the opener of 'Reptile Wings' with a barrage of guitar works. Gritty and distorted, but with a pounding rhythm, this is one of the heaviest songs on the record. On both the 'The Past, The Present and The Void' and the title track, we hear more complex and technical metal. The clean vocals on the titletrack are very notable and take away a lot the power of the music, without actually reducing it. The albums has a lot of those peculiar hooks that make you go back and say 'what was that?'

Following is a little intermission sound of 'Zero Eight One Zero', followd by the epic 'Sunfire'. Massive and grand the track surges on with melody as well as full on power with riffs like earthquakes. 'Bad Block Souls' combines that sound with some melodic breaks, even some with Linkin Park-like beats. We hear blast beats on the drums, also on 'Oxygen Hunger', a song that feels like the listener is being choked by the sheer constrictive, hectic sounds.`

After a haunting intro the final track kicks of. 'D.N. End' has guitar riffs that sound like Norther in their good days, clean and epic. Soaring guitars and spat out vocals are combined with keys, creating the right vibe once more. Only the outro 'Ascension' remains.

Preternatural may be one of the best metal bands Latvia has. Though their style is not at the forefront of metal today, they master it like no other and could (and should) receive more international attention. Oh, there's also a hidden song as well, which is awesome. Genesis' 'Land Of Confusion' closes of this album that you should really give a spin. 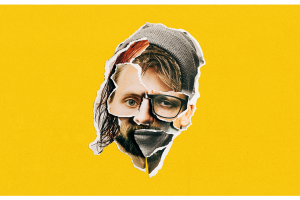 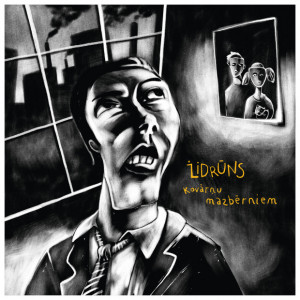 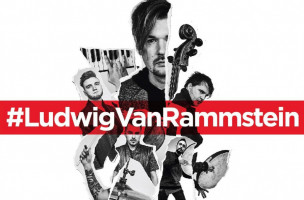