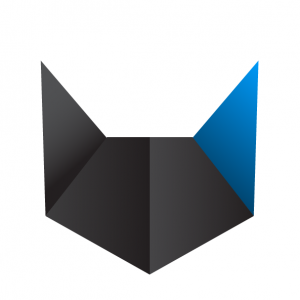 Cellar Cat — your favourite band you've never heard of. Coming from Latvia and originally influenced by the great britpop and British alternative rock acts of the 90’s, such as Oasis, Suede and others, Cellar Cat have created their music keeping the modern tendencies in mind.
Some say that the band’s music sounds reminiscent of Coldpay, The 1975, Kings of Leon and the softer side of Bring me the Horizon. Still, the band always tries to add their unique fresh twist to the sound of modern indie and alternative rock.